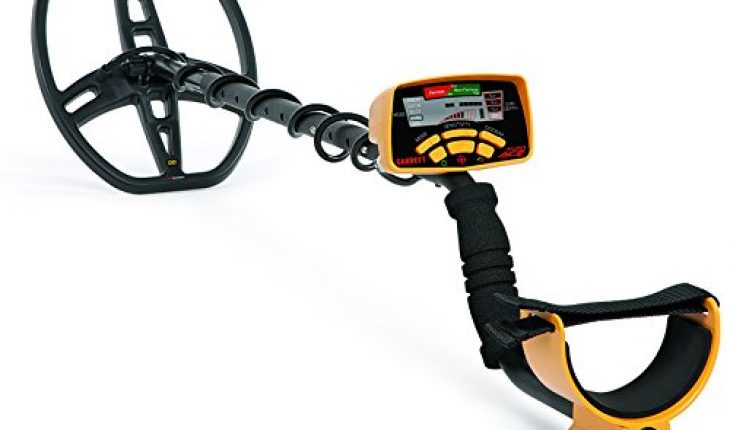 The Garrett EuroACE is a fantastic metal detector that detecting aficionados are sure to love. The performance is up there with anything in the same price range, and while it is in the high-end spectrum, you are certainly paying for a quality metal detecting device.

While these high-end features and performance capabilities are sure to appeal to seasoned metal detecting users, the Garrett EuroACE is a fine choice for beginners as well. The simple and intuitive control panel makes it fun and easy to use, while the high performance only guarantees finding all kinds of hidden treasure! 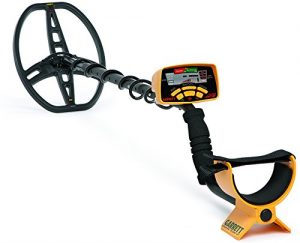 Their products are known for their quality and precision, being the top of the line when it comes to consumer metal detectors. These are items that wouldn’t be out of place at an archaeological excavation site, so when you’re looking for some serious hardware, look no further than Garrett metal detectors.

While the control panel of the Garrett EuroACE may initially look complex, it’s actually quite simple, with six buttons controlling everything on the detector. This includes the following:

The five pre-set modes are one of the most noteworthy features, as these allow users to choose a specific discrimination setting to accommodate their hunting. For instance, it the jewellery mode blocks out small pieces of iron, such as nails, allowing for better chance of detecting rings, bracelets, earrings, etc.

However, it’s also possible to adjust the discrimination mode to suit your needs. For example, using custom mode, you can adjust the settings of any of the pre-set modes and then save to use later.

Another useful pre-set is relic mode. By discriminating against smaller iron items while keeping the conductivity 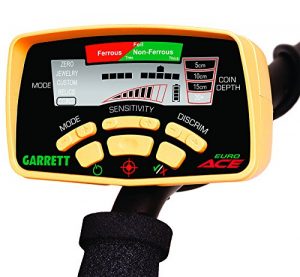 scale, relic mode searches for those hidden relics made from materials such as brass and bronze.

Like most detectors, there is also a pre-set coin mode, which helps to find coins by discriminating against smaller metals like ring pulls, pieces of iron, old foil etc.  As the Garrett EuroACE is designed for European users, it’s tuned to search for common European coin shapes and sizes.

The last pre-set is zero mode, which is basically just all-metal mode.

These modes are made better by the inclusion of the new enhanced iron resolution feature from Garret. This basically allows more distinction between different types of iron in the ground, giving the user the chance to adjust iron discrimination levels to very precise settings.

This means that you should find less trash and other useless junk in the ground when using the Garrett EuroACE, which is why it’s so popular with metal detecting enthusiasts.

Another gear feature is the double-D PROformance search coil. This is a powerful new addition to the Garrett EuroACE and one that greatly improves performance, particularly with depth detection, while it has unique shape that allows it to achieve more ground coverage for a coil of this size

The 8.5kHz frequency is certainly an impressive inclusion with the Garrett EuroACE, allowing the detector to have a much higher accuracy when detecting small objects. This is especially good for targeting rarer finds such as gold and is one of the big reasons why the Garrett EuroACE is viewed so highly.

While the depth detection isn’t as impressive as some of the other features, an average detection rate of 8-inches is still a good level of performance for a metal detector, although this may be less common depending on the ground conditions.

For when detecting in those loud or crowded locations, the Garrett EuroACE comes with Garrett’s clear sound easy stow headphones, which simply connect to the detector for in-ear audio detection. 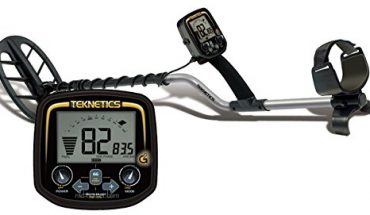 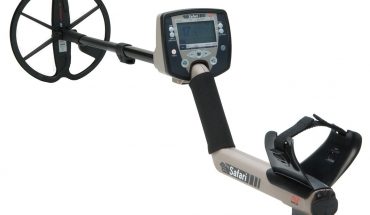 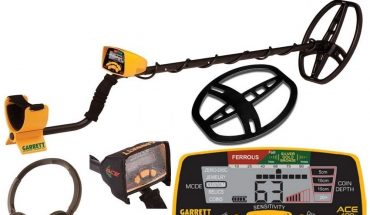 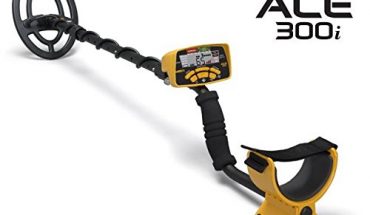